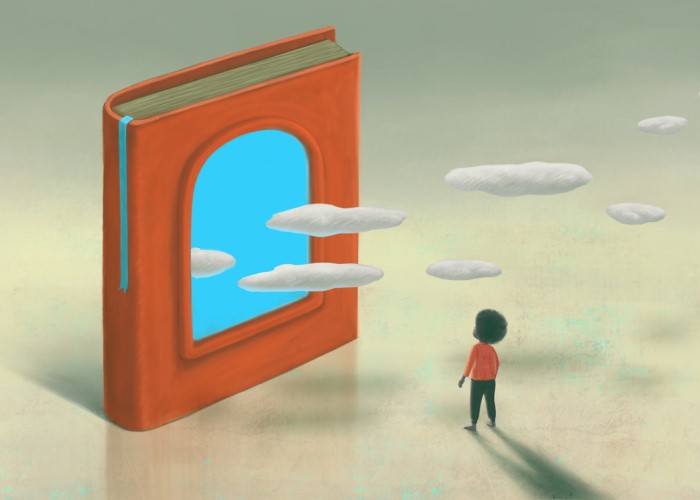 Lupe Lupita, Where Are You?

Enjoy this fun colorful Spanish and English book teaching the concept of space and orientation in both languages.

A small girl makes herself heard and deals with bullies. Show your children that one small person can make a big difference.

Celebrate all our differences and start to imagine a world without racism. It starts by talking about it from the beginning!

“My mom and dad say I’m a blend of dark and light. 'We mixed you perfectly, and got you JUST RIGHT!’”. A positive picture book story about a child embracing what it means to be in an interracial family and grow up “mixed”.

A classic illustrated novel about a little mouse on a big adventure.

Zoey and Sassafras: Dragons and Marshmallows

Magical animals, amazing discoveries, and lots of fun science! An illustrated novel series encouraging children to ask fun science questions and explore the world around them.

An inspiring illustrative collection of true stories about women innovators from around the world.

This novel in written in verse that mixes basketball, family, and coming-of-age themes. It won the 2015 Newbery Medal and a Coretta Scott King Book Honor.

The Parker Inheritance was named a 2019 Coretta Scott King (Author) Honor Book. It's a fast-paced, complex mystery where kids investigate past racist incidents in a mystery.

The Immortal Life of Henrietta Lacks

This biography is about the woman whose cells have led to numerous scientific breakthroughs, without her consent. This nonfiction book explores ethics, race, and family relationships.

This novel is a dual narrative story about a Nigerian asylum-seeker and a British magazine editor, who meet during the oil conflict in the Niger Delta, and are re-united in England several years later.

This Pulitzer Prize winning, alternate history book tells the story of Cora, a runaway slave who travels from state to state on railroad cars physically under the ground of the American South. The writing brings alive and weaves history from the times of slavery into the 1960s while aboard a physical railroad representing the historic underground railroad.


Inclusive History of the USA


Books on Diversity and Inclusion

These books are merely suggestions from COPC and not an endorsement. Our aim is to foster empathy, and some of the books, as in life, may deal with new or touchy subjects, which in our minds provides the perfect opportunity for family discussions with the developing child in a loving safe environment.

Kids who are bullied can become depressed, develop low self-esteem, avoid school, feel physically ill, and even think about harming themselves.

We recognize that as part of adolescence, our pediatric patients will develop higher levels of critical thinking skills and cognitive abilities during that period of time.

Planning a road trip soon? Now is a good time to brush up on the updated American Association of Pediatrics guidelines regarding car seat safety.