Why We Celebrate Pride 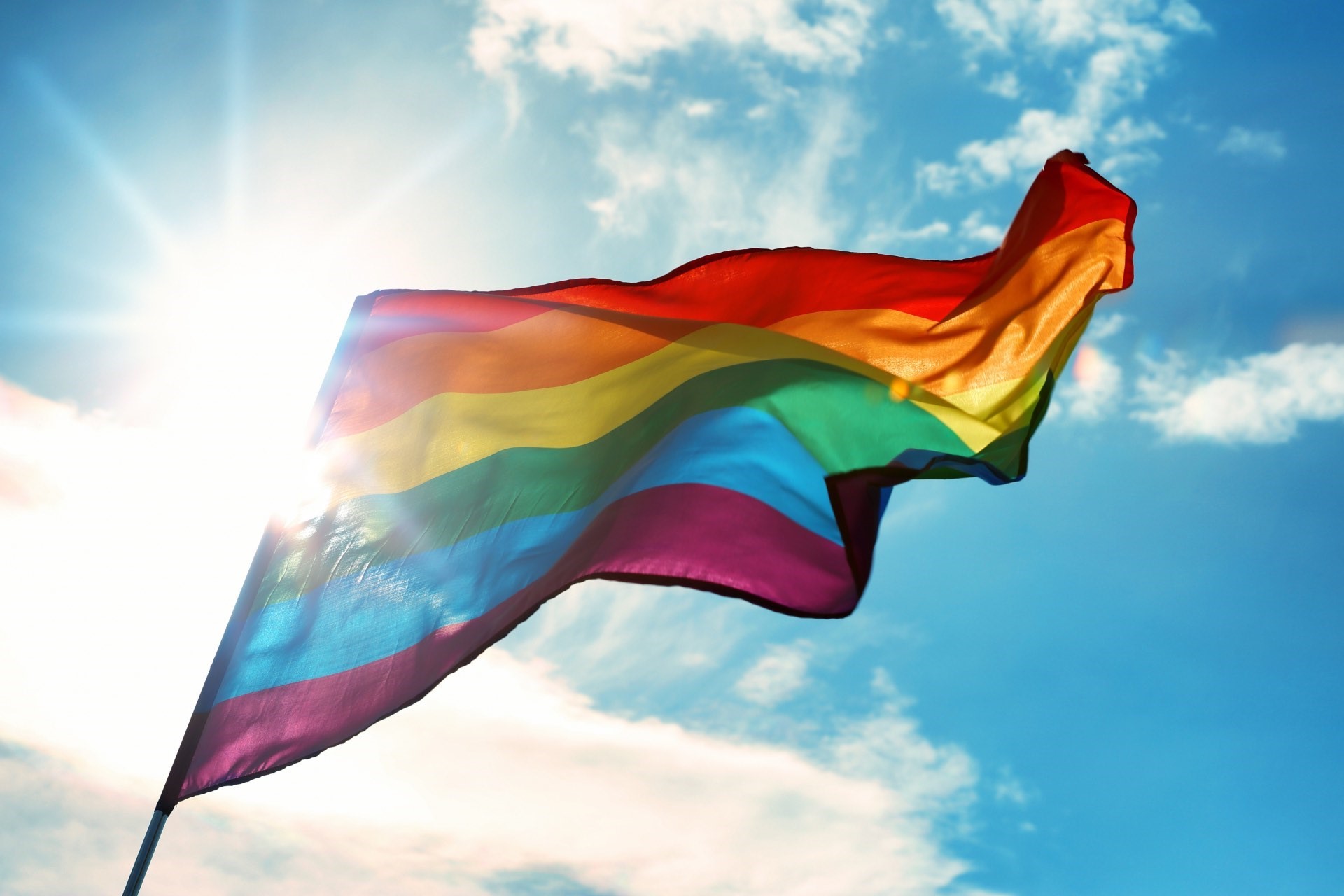 How We Got Here

Just after 1:15 a.m., on June 28th, 1969, eight police officers from the NYPD’s Public Morals Division raided a well-known gay bar in the Greenwich Village area of New York called the Stonewall Inn. The police raid on the Stonewall was publicized to be an action taken against Mafia-run bars. These bars, which were commonly the only ones to welcome homosexuals at the time, quickly escalated out of control and riots erupted. Night after night the riots continued, lasting six days in total, as the homosexual people had finally had enough of the frequent and targeted raids. Headlines in the newspapers painted pictures of angry “queens,” people in inappropriate clothing, as well as cross-dressing.

A Movement is Born

On June 28th, 1970, “Christopher Street Liberation Day” - the street on which the Stonewall Inn was located - was organized and the first celebratory day of remembrance was born. Similar marches took place in Chicago, Los Angeles, and San Francisco the same year. The New York celebration stretched fifteen city blocks and was attended by thousands of participants even though it was not planned long in advance.


Today, Pride celebrations, like the 2013 event in Chicago, draws over one million people! The Stonewall Inn was designated as a National Monument in 2016. In June 2019, 50 years after the police raid, the NYPD Commissioner formally apologized on behalf of the department for the actions of the officers which led to the riots. Widely considered to be the catalyst of the gay liberation movement, it is interesting to consider where the right for LGBTQIA+ rights would be today without the Stonewall riots. 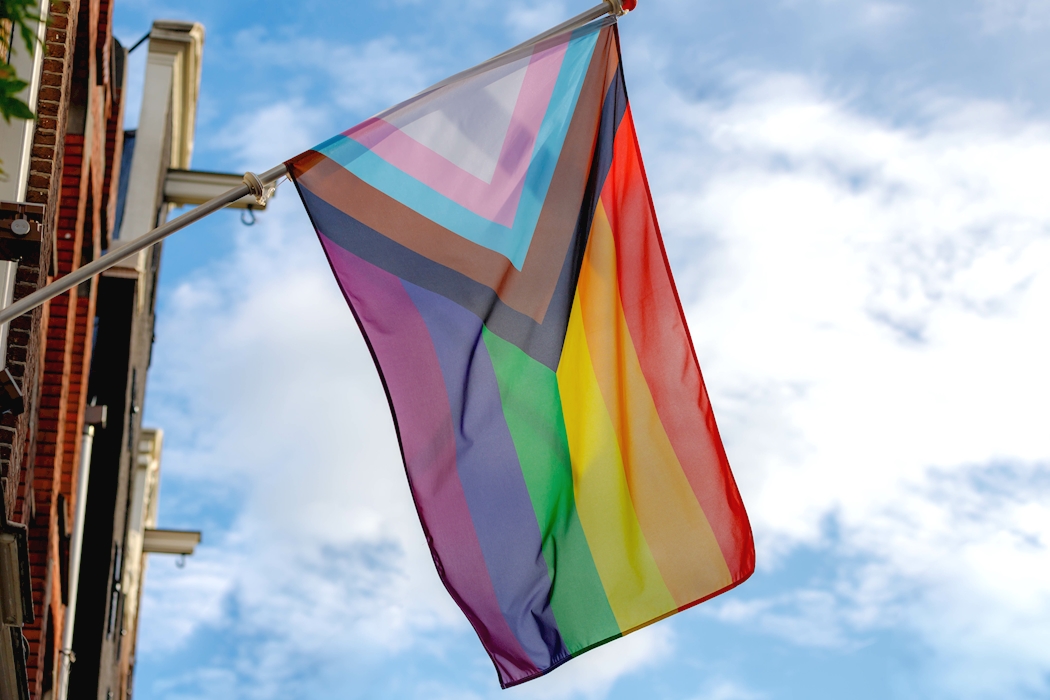 The rainbow flag has long been associated with the gay movement and a celebration of all things pride. Created by Gilbert Baker (1951-2017), each of the colors of the flag represent specific meanings with inspiration coming from the hippie movement of the sixties but simple design dating back to the Egyptians. Red = Life, Orange = Healing, Yellow = Sunlight, Green = Nature, Blue = Serenity, Violet = Spirit. Original versions of the flag also featured a Hot Pink stripe, signifying sex as well as a Turquoise stripe, signifying Magic or Art which were later dropped to aid in mass production and reproducibility of colors.

The need for mass production was called upon due to the 1979 killing of activist Harvey Milk which put the demand for the flag at an all-time high. In 2017, Philadelphia added Black and Brown to the flag to draw attention to people of diversity. Further revisions to the pride flag have re-added the Pink and Light Blue and relocated the Black and Brown stripes.

Work To Be Done

Though Pride is celebrated in many countries around the world, homosexuality is still illegal in over 70 countries and is even punishable by death. Homophobia is still rampant and is often in our own backyards.


We’ve come a long way; from the first gay rights organization being established in the U.S in 1950, Stonewall Riots in 1969, the removal of Homosexuality as a mental illness in 1973 by the APA, and to the 2015 Supreme Court five to four decision in the Obergefell v. Hodges declaring same-sex marriage legal in all 50 states.


Clearly, we’ve come a long way. However, we’ve still got so far to go.


Looking back, there’s a lot to be proud of…